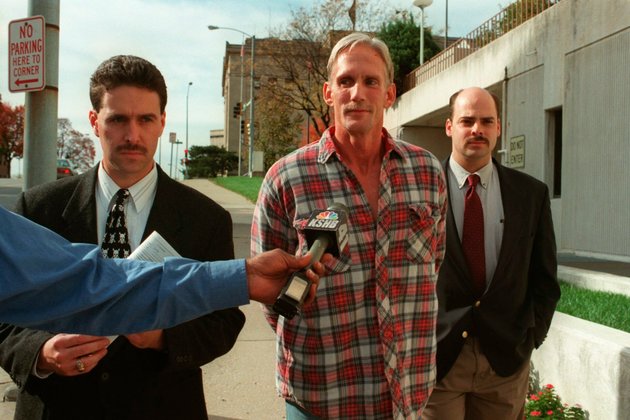 US Carries Out 2nd Federal Execution This Week

The U.S. federal government on Thursday carried out its second execution this week, hours after the Supreme Court cleared the way for the convicted murderer to be put to death.

Wesley Ira Purkey was executed by lethal injection at a federal prison in the state of Indiana.

Earlier, the U.S. Supreme Court tossed out a lower court injunction that halted the execution that had been scheduled for Wednesday.

The lower court judge said Purkey should get a hearing examining his lawyer's arguments that he is currently incompetent to be executed because he does not understand it is punishment for his capital crime, that he has a history of mental illness, and that dementia has caused his mental health to decline.

The Supreme Court's conservative majority did not issue a written opinion along with the order setting aside the injunction, nor with another order denying Purkey's request for the court to consider a separate claim that his defense at the trial where he was initially sentenced to death was ineffective.

In a dissenting opinion, Justice Sonia Sotomayor, joined by Justices Ruth Bader Ginsburg, Stephen Breyer and Elena Kagan, said the government in its filings had not shown justification for vacating the injunction.

"Although the Government and the family members of the victim have a legitimate interest in punishing the guilty, that interest must be measured against Purkey's and the public's interest in ensuring that such punishment comports with the Constitution," Sotomayor wrote. "At the same time, proceeding with Purkey's execution now, despite the grave questions and factual findings regarding his mental competency, casts a shroud of constitutional doubt over the most irrevocable of injuries."

Purkey was sentenced to death for killing and dismembering a teenager in the state of Missouri in 1998. He also pleaded guilty to the later killing of an 80-year-old woman.

On Tuesday, a Supreme Court ruling dismissed concerns about the use of the drug pentobarbital in the scheduled executions of four people, including Purkey, with their lawyers arguing it could cause a type of respiratory distress with the sensation of drowning or suffocating. The result, the lawyers said, would be subjecting the men to unconstitutional cruel and unusual punishment.

Hours after the ruling, Daniel Lewis Lee became the first person the federal government executed since 2003.

The third person involved in the legal challenges is Dustin Lee Honken, who is set to be put to death Friday.

The Supreme Court issued an order early Thursday dismissing a request from a Roman Catholic priest to delay Honken's execution due to concerns about the potential for the priest to contract COVID-19. Lawyers said the priest should not have to choose between fulfilling his religious duties and subjecting himself to grave health risks.

The fourth scheduled federal execution is set for August 28 when Keith Dwayne Nelson is scheduled to be put to death.

Before Tuesday, the federal government had executed three people since reinstating the death penalty in 1988. 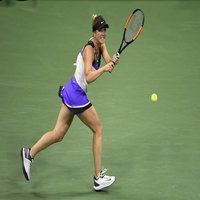 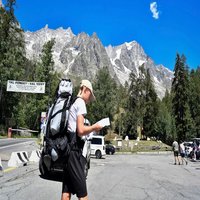 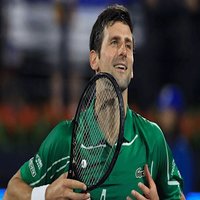 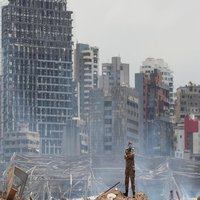 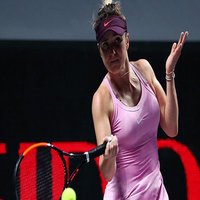 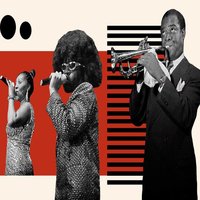 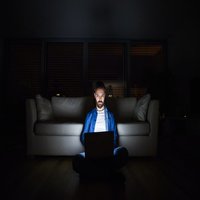 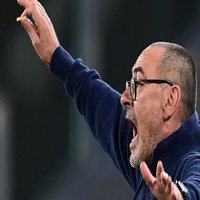 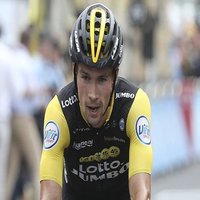 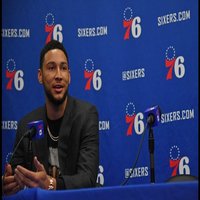 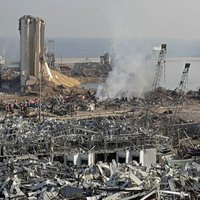