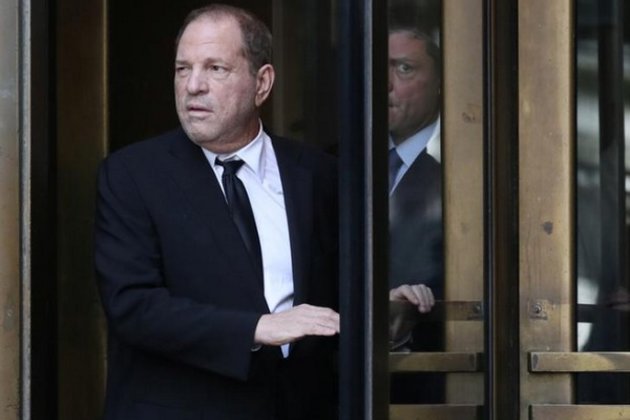 According to Variety, one of the four women who alleged rape on Weinstein was just 17 years old at the time of the crime.

The sexual assaults allegedly occurred between 1984 and 2013.

According to the lawsuit reported by Variety, the accuser who was "approximately seventeen years old" in 1994 alleges that Film Producer "falsely imprisoned, sexually assaulted, sexually battered and raped her."The most recent of the four allegations is of an incident that took place in 2013. According to the allegation, a Hungarian woman said that she met Weinstein during the Venice Film Festival.

She accused that the film producer forced her to indulge in sexual acts when she visited him at his hotel room after meeting him at his office for an audition.

Over 100 women have accused Weinstein of rape and sexual assault. (ANI)