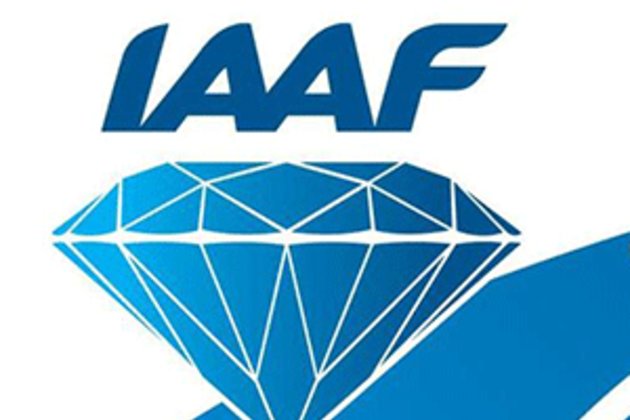 Rome's Diamond League meeting, which had been shifted to Naples when the Olympic Stadium was earmarked for the European football championships, will now be held in the capital city after all.

The Italian athletics federation said on Wednesday the meeting, named in honour of former Olympic champion Pietro Mennea, can return to its original home after Euro 2020 was binned due to the coronavirus.

It will be held in Rome on 17 September.

However, the meeting won't go to the Olympic Stadium but to the Stadio dei Marmi (Stadium of the Marbles) instead.

"It will be the Golden Gala of the Italians, but this doesn't mean that there will be no foreign protagonists," said Alfio Gomi, president of the Italian athletics federation.

He added he hoped the event could be held with spectators.

"We are not thinking of closed doors, but of wide open doors," he said.