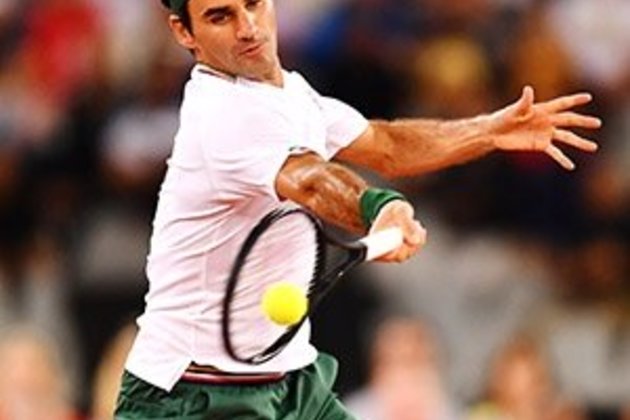 The Big 3 of Federer, Rafael Nadal and Djokovic have dominated men's tennis over the past two decades as they have shared 56 majors between them.

Federer currently leads the way with 20 with Nadal one behind Djokovic on 17.

Fognini was asked about the Grand Slam record by La Gazzetta dello Sport and the world No 11 replied: "I think among the Big 3 he (Djokovic) is the one who can overcome most of all, for the head, the body, the hunger he has.

"But if you ask me who is the best player to watch I have to say Federer."

Fognini, who took part in an Instagram Live chat with Djokovic during tennis' enforced lockdown, also revealed that he was invited to compete in the Serb's Ardia Tour, but he turned the world No 1 down.

"We had a good chat with Nole. I also asked him for some advice about meditation, maybe it could come in handy," the Italian said.

"We have known each other since we were 14 years old. We were little more than children, but it was already clear that he would go on to do great things, he had an iron character even back then.

"We often talk, he asked me for some advice on the organisation of his (Ardia) tournament. He invited me, but I don't think I can go there. Safety first." 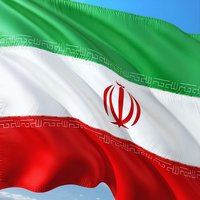 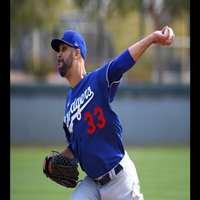